The Insider: The Recession! Or Not… That Is The Question.

In your group of friends/colleagues/family members, how often have you heard just in the last few weeks that the US is “already in a recession” or that one is right around the corner?
Joe Rogan, everyone’s favorite Nobel Economics laureate, lambasted the Biden administration for adhering to the actual way a recession gets called in this country. His complaint was that although the US economy has posted two consecutive quarters of GDP decline, the Biden camp was insisting on (the official) definition of “recession” in the US.

The problem is that in the US, a recession is not called off by the two-quarter rule, but rather by a group of eight academics at the National Bureau of Economic Research, who by the way, are nowhere near to making a call on the dreaded R-word. -Bloomberg
What are the big banks saying? Well…
“We’ve looked a lot very carefully into our actual data… There is essentially no evidence of actual weakness.” -Jeremy Barnum, CFO JP Morgan Chase
Executives at JPMorgan, the nation’s largest bank, said there were few — if any — signs that the U.S. economy was entering a recession. Retail banking customers are still spending money on things they want but don’t need, like travel and restaurants, and the businesses that JPMorgan lends to are making more use of some credit lines. Those are two signs that economic activity has — so far — held up despite a surge in annual inflation, which hit 9.1 percent in June. -NY Times
I am not saying that there won’t be a recession. What I AM saying is that deciding against a real estate purchase because we are in a recession is silly. Of more importance for NYC real estate is the skinny bonus pool for the Wall Street crowd:

Some investment bankers could see bonuses shrink as much as 45% this year, while those on the M&A side could see a decline of 25%, as a slowdown in deals cuts into banks’ 2022 bonus pools. -Bloomberg
Wall Street is still (even after the giant tech migration to NYC) the largest contributor to the income tax base in this town. And Wall Street bonuses drive real estate purchases. So an anemic bonus pool will have a negative impact, especially on the high end, on NYC residential real estate purchases.
On the other hand, as I’ve been arguing in The Insider for weeks now, the stock market is likely to post strong gains as inflation comes under control (indeed, it’s been up 8% in the last month during which time there was a 75 basis point hike in the Fed Funds rate). I would argue that the stock market rallying 20% from here will have a far more profound effect on Manhattan real estate than the Wall St bonus pool as it affects wealthy people in every industry.
In short, there are some mixed signals on the horizon. None of them are particularly dire at the moment, however, and several of them are very positive for NYC real estate. Finally, in a concrete sign that the market has waning concerns that inflation is an issue in the medium term, the 30 year fixed jumbo rate dropped to 4.21% APR (!) today according to Wells Fargo.
I will conclude with my current mantra: If a purchase of real estate positively affects your lifestyle, and you can afford it, this is a great time to buy.
Have a great weekend, everyone!
Love6 Share Tweet Share 0 Share Pin 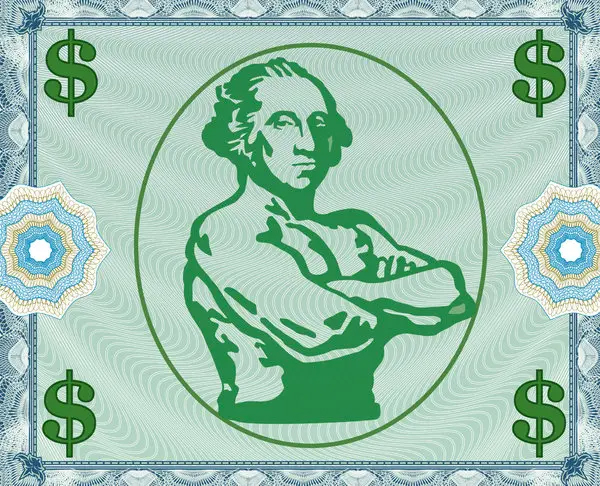 The Insider: It’s the Dollar, Stupid! Investing in NYC real estate with an eye on currencies

The Insider: It’s the Dollar, Stupid! Investing in NYC real estate with an eye on currencies