Risk and Reward in Real Estate: NYC Still the Pick of the Litter

Last week in the Insider we discussed the Insider Index, which showed buyer and seller sentiment in the market by looking at a ratio of price drops to contracts signed.

This week, the Insider is pulling back the lens to look at things from a more macro perspective, as we like to do.

Watch the recap of today’s Insider with 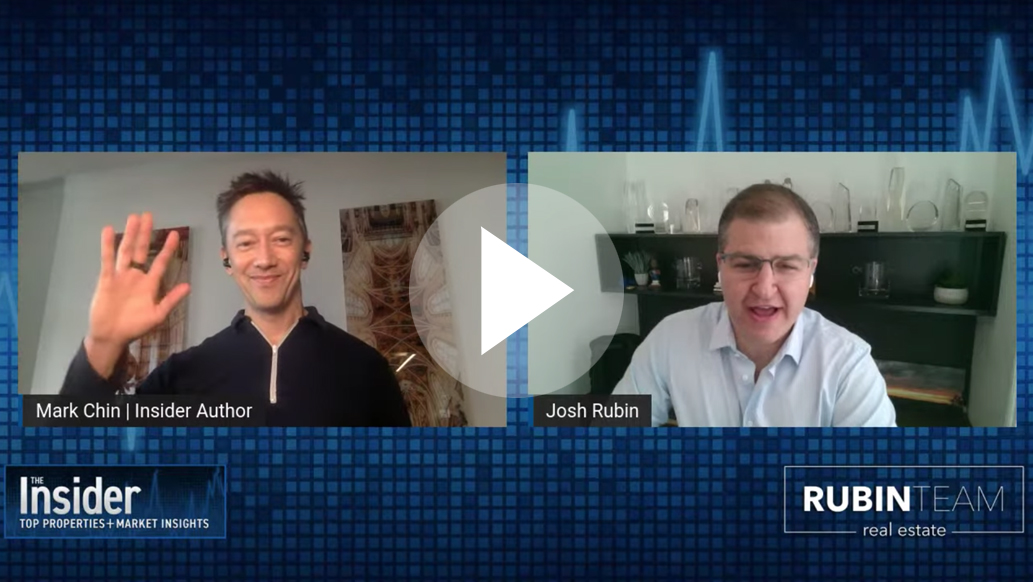 Last year, Bloomberg published an article entitled This One Metric Shows That New York City Will Be Fine (sadly behind a paywall) makes the point that New York City real estate may not appreciate as much as some other frothier markets (hello Austin and San Francisco amongst others). But New York does not go down as much when the market starts misbehaving. This means New York gives you the best return of any US city when adjusted for risk. 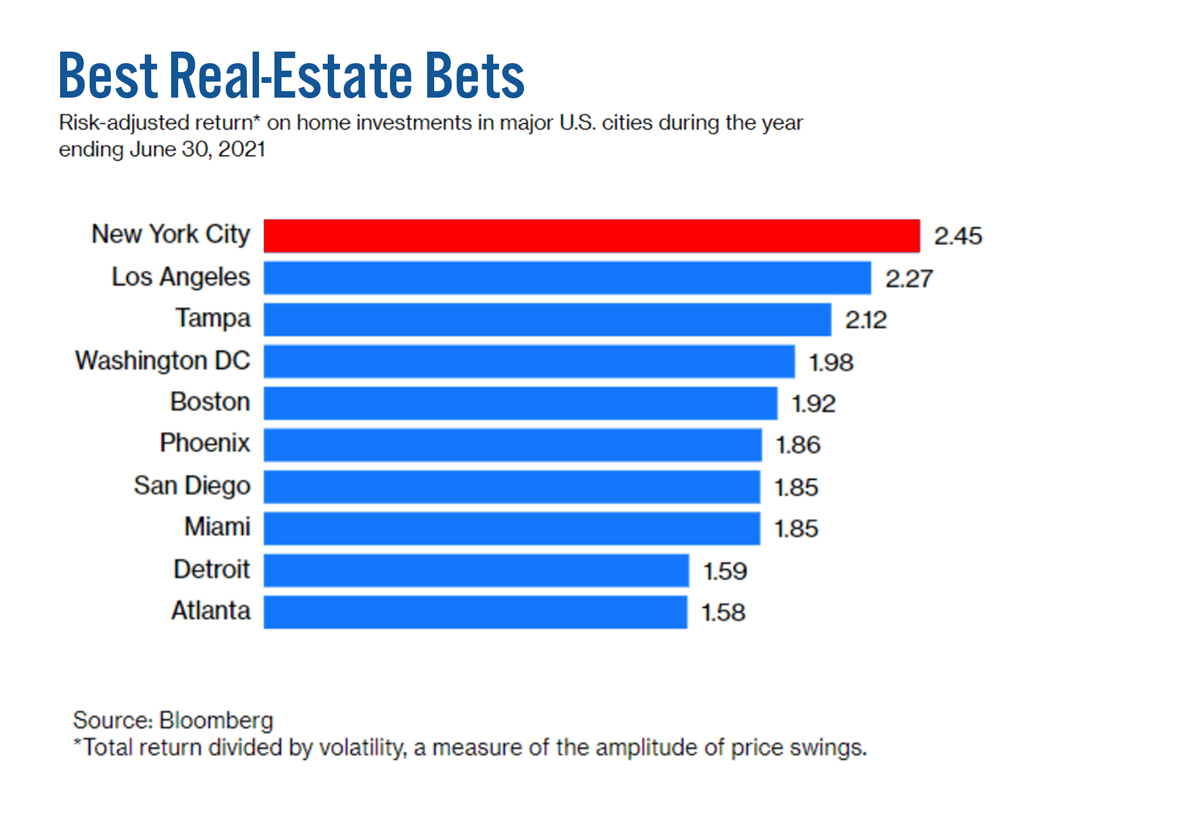 Yes, that was last year’s news. The point, however, is still relevant today. Let’s look at the UBS Global Real Estate Bubble Index, published last week.  In it, the bank ranks various global cities by bubble risk.  You will notice how low on the list New York City is. 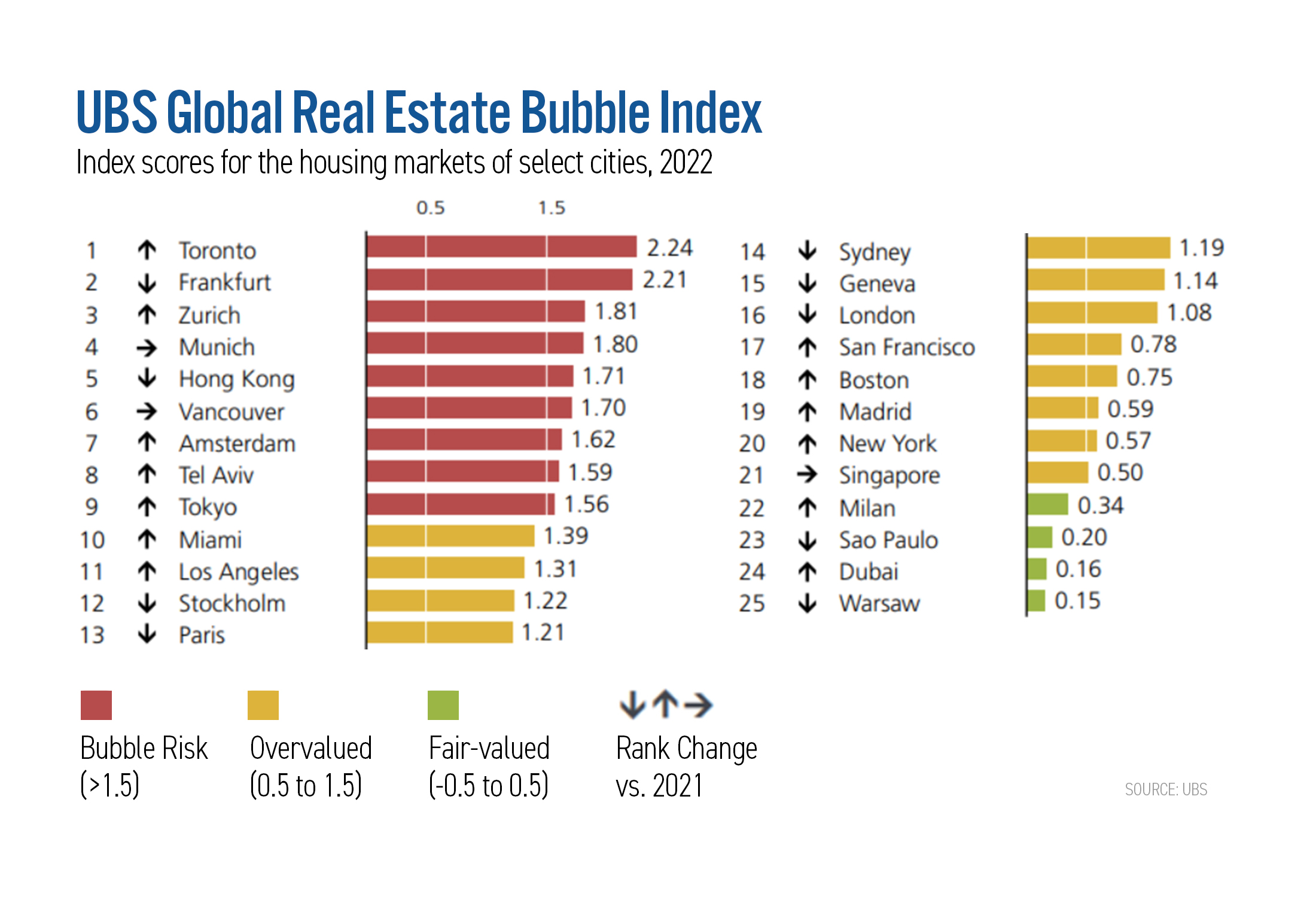 Clearly this is good news. The report goes on to point out that New York has experienced a strong nominal price growth of almost 10% (y.o.y, halfway through 2022), but when measured in real terms (adjusted for inflation) we are flat for those twelve months. LA, San Francisco, and Boston all look worse through this lens.

Yes, there are headwinds for NYC, particularly with layoffs on Wall Street and in big tech, not to mention the recession that is about to start (or that we are already in, according to some).  With the S&P down, and interest rates up, the number of contracts signed in Manhattan is down. 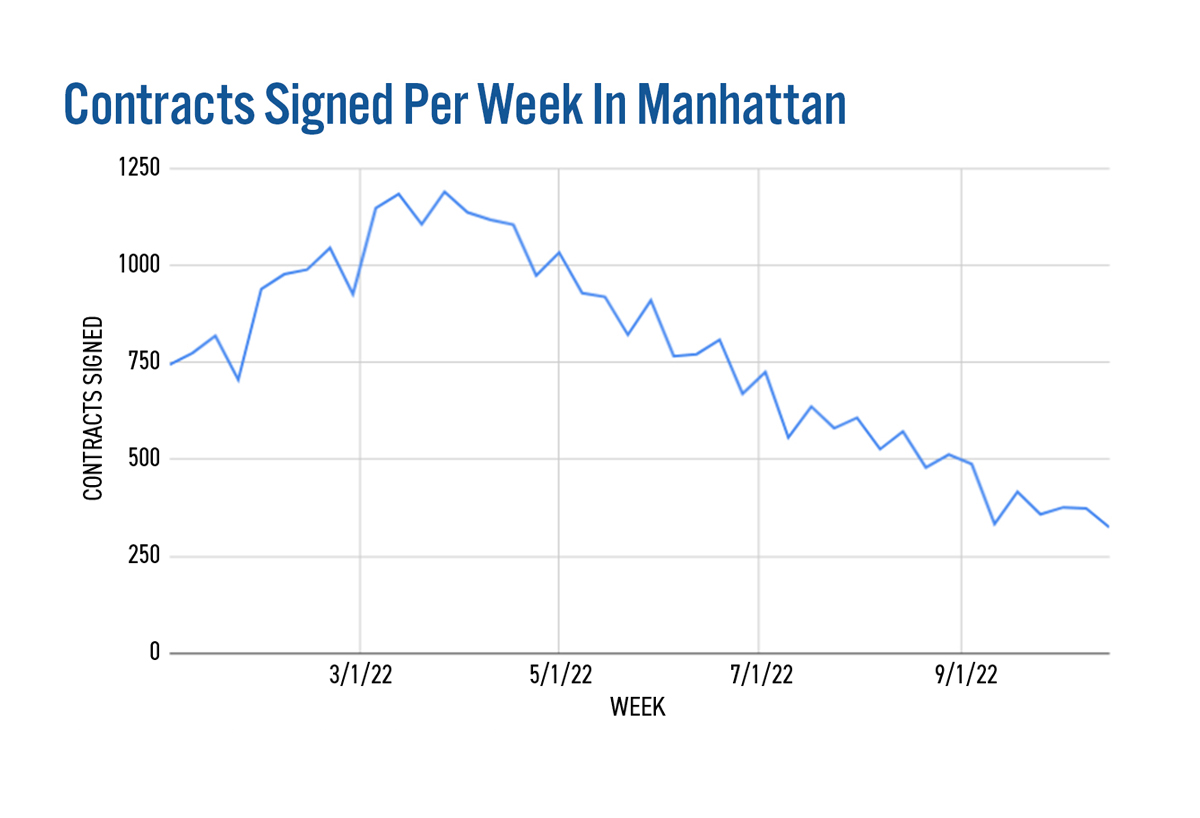 That being said, there are some bright spots on the horizon. The overhang of new development product (on the market and shadow inventory) has evaporated. With the 421-A developer tax credit program now expired and construction financing getting very expensive as interest rates rise, it’s hard to see where new housing supply is going to be coming from, which will constrain the supply side of the equation.

Further, it’s been instructive to look at the stock prices of real estate sales companies in the last week. 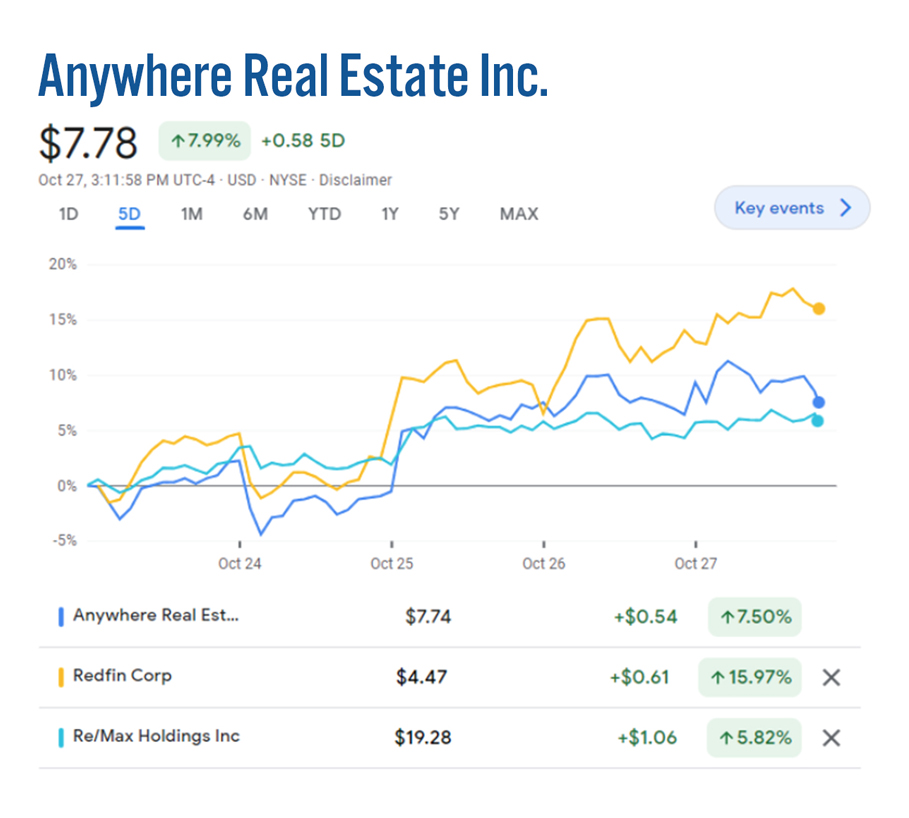 So why is Anywhere Real Estate (formerly named Realogy) up 7.5%, Redfin up 15.97% and Re/Max up 5.82% in five days? Simple. The market is starting to think we are near the end of the current Federal Reserve tightening cycle. With the prospect of interest rates dropping in 2023, stock prices (which are leading indicators) are suggesting that the market thinks good times are around the corner.  Remember: dropping interest rates means a rising S&P 500. As I’ve written in the Insider before, when the S&P is up, NYC real estate follows.

It follows that if you want to establish a position in real estate, now would be a good time to start. Waiting until the lemming rush means you’ll be back in bidding war territory – and that could be soon.

Have a great weekend, everyone! 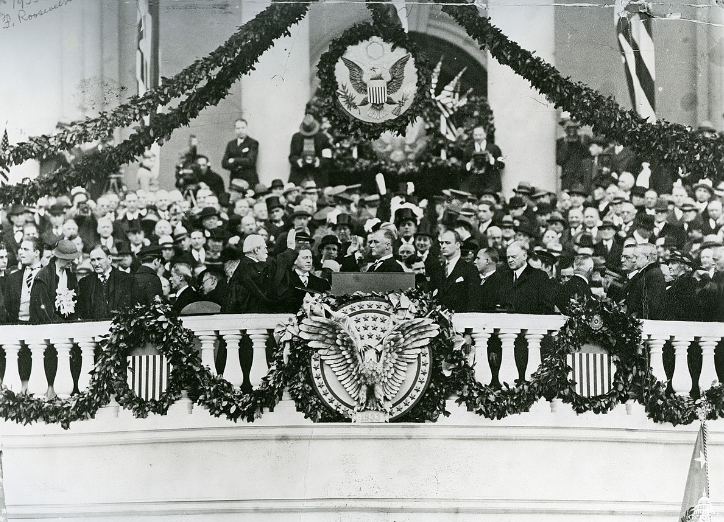 The Inaugural Look at the Insider Index

The Inaugural Look at the Insider Index