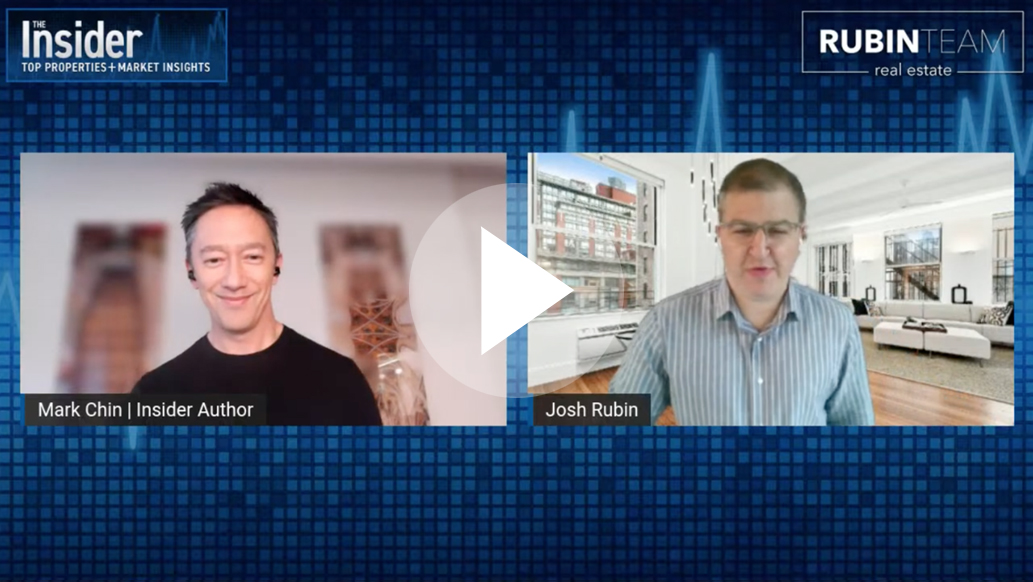 Let’s get this out in the open: yesterday (Thursday 10th November) the financial markets posted some remarkable results:

Stocks are going to rock when the market perceives the Fed’s war on inflation is coming to an end, and yesterday’s action is a harbinger of things to come.

As I pointed out in the Insider last week, because of the frictional costs of buying and selling real estate, it’s appropriate to think about it in the medium to long term. In fact, most of the companies that were in the i-buyer space (that is, companies that offered to buy your home for cash immediately with the plan of sprucing them up and flipping them) are either licking their (rather deep) wounds or are out of the space entirely.

Let’s consider some of the larger demographic, structural, and financial forces at work.

Note: most of the buildings that were torn down were walkups, most of what replaced them were 200+ foot towers with very large apartments.

Note: most of the buildings that were torn down were walkups, most of what replaced them were 200+ foot towers with very large apartments.

Housing is outstripping jobs rather spectacularly

(these data look at pre-Covid trends because post Covid data is super noisy). According to the Citizen’s Budget Commission, a research and advocacy group, “Between 2010 and 2018 New York City’s job base increased 22 percent, while its housing stock increased only 4 percent, resulting in the addition of only 0.19 housing units for every new job created this decade.”

The real estate industry in NYC is breathing a sigh of relief that Kathy Hochul was re-elected, having invested heavily in her campaign. There are two reasons for this: her commitment to the MTA and congestion pricing (which we covered here), and her plans to revive a 421-a tax abatement look alike.

evisited in 2023Earlier in 2022, Hochul proposed a new tax abatement called 485-w, which deepened the affordability requirements and percentage unit requirements to qualify. Opponents lambasted the measure as not doing enough and the proposal was ultimately pulled from the budget. Expect this concept to be revisited in 2023, as developers look for returns on their investment in Hochul’s re-election.

The old adage is “when the tide goes out, all the ships go down” and that is largely true. That being said, in New York City, the ebb tide is limited by a structural lack of supply that cannot be solved in the short term. Look for NYC to continue to outperform other large metro areas for the foreseeable future.

Have a great weekend, everyone! 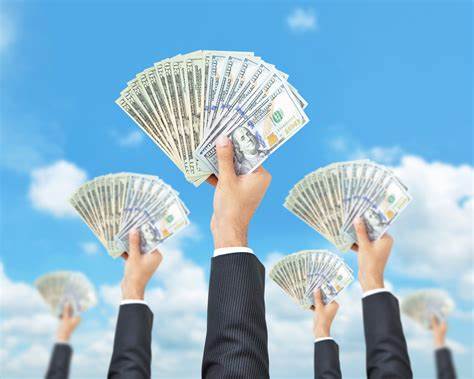 Bidding Wars Are Back! Yes, You Read That Right.

Bidding Wars Are Back! Yes, You Read That Right.